What Are Peer To Peer Games? 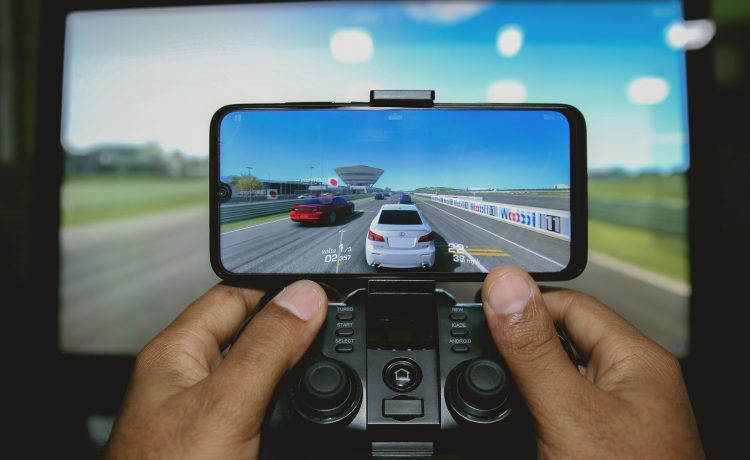 There are two ways that peer to peer approaches can be implemented: the first is where one player acts as the server (and all players must connect with that player in the same way as a dedicated server), the second is where all players must connect with each other in a so-called ‘mesh’. This means that all players run the game software and information is sent between all players when an action occurs in the game. There are other requirements to support players called ‘game services’ which refer to servers that provide non-gameplay support. This can include matchmaking between computers or sharing IP addresses between players so that they can connect or chat.

Skill Based Gaming: What Exactly Is It?

The Best Card Games For Couples 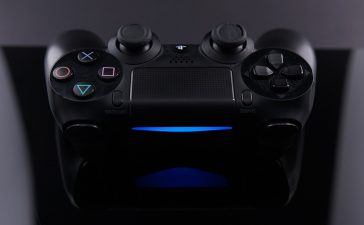 Free Save Wizard Download: Everything You Need To Know 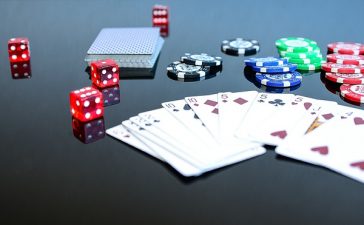 3 Ways To Get Comfortable With Skin Care Products